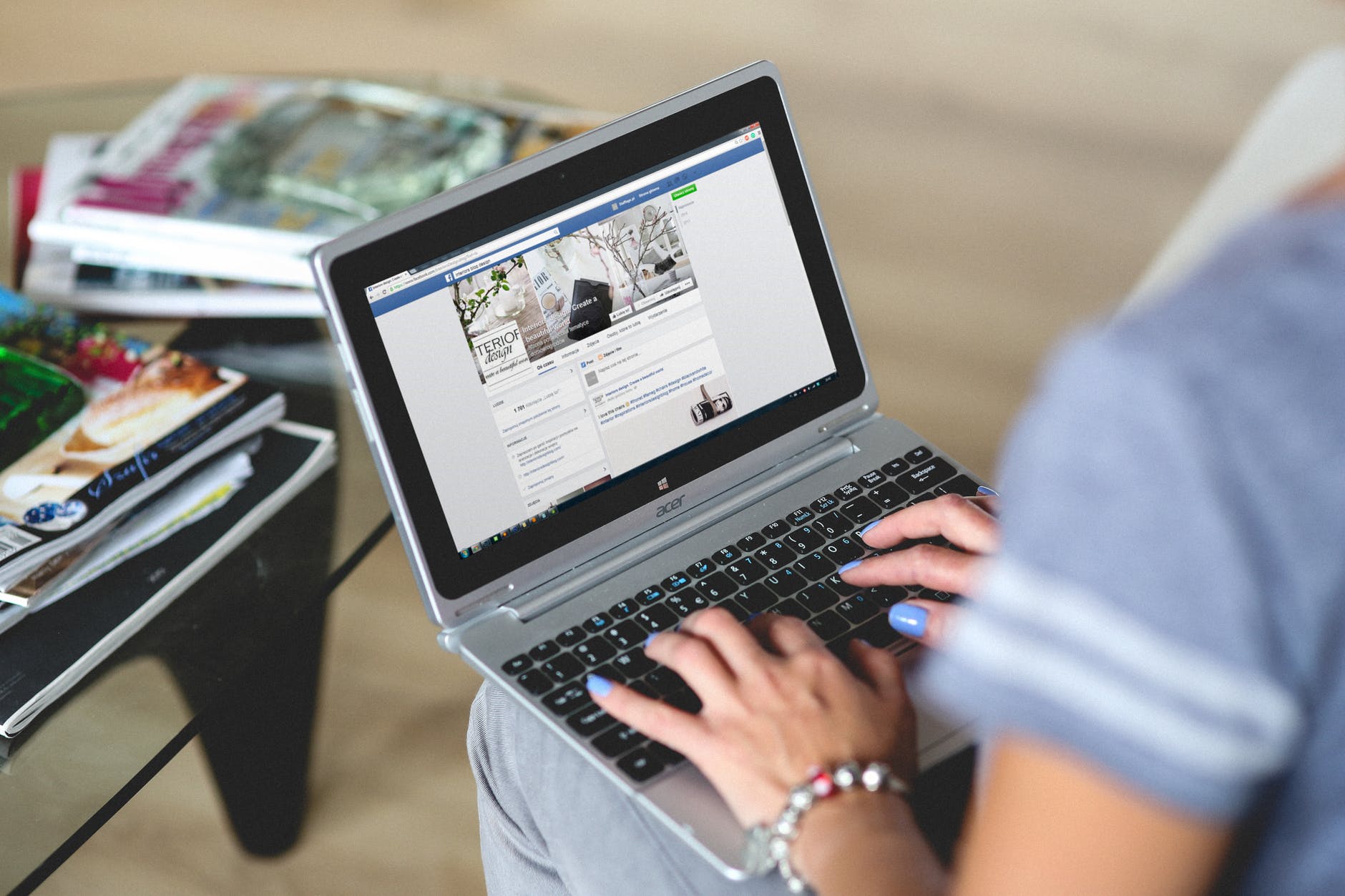 Despite an ever-changing affiliate marketing landscape, Facebook advertising continues to be one of the most common and profitable traffic sources used by affiliates.

However, as the social platform’s list of advertising rules increase so does the possibility of error for those doing the advertising.

1. Direct-Linking to Your Landing Page

This one may seem obvious if you’re not a beginner but it’s too important not to include. We also still see a lot of new affiliates make this mistake.

It’s simple: If you direct-link a Facebook ad straight to a campaign page, it won’t get approved. You’re also going to be putting your entire account at risk as they’re known to ban users who direct link affiliate campaigns.

Instead, take the time and make yourself (or get someone else to make you) an attractive landing page that directs to the campaign you’re promoting.

If you need some help on how to do that, we suggest checking out our 5 Affiliate Landing Page Tips to Instantly Increase Conversions post.

2. Too Much Text on an Ad Image

This is a commonly made mistake because an ad’s image can seem like a great opportunity to expand on your copy by plastering it with text. The problem is you’ll likely be violating Facebook’s 20% Text Rule.

You might already be aware of this rule – text can’t occupy over 20% of your image – but many affiliates fail to understand the nuances.

Here’s what we mean.

The text in the two pictures below is the exact same font size and therefore technically occupying the same amount of space. Despite that being true, only the 2nd picture would be compliant according to Facebook.

Notice the positioning of the text within the grid. Since there’s 25 individual rectangles you can only afford to have text in five of those rectangles. (20% of 25 = 5)

If you’re using text on your image, make sure it like the bottom image and not the top one to ensure your ad is approved.

One of the quickest ways you can ensure that all the work you put into your ad is wasted is to break Facebook’s Ad Guidelines. Luckily, you can easily avoid that by not including some of the following in your ads:

This is only some of the most common content-based violations that get affiliates banned. For a more thorough list, read Facebook’s full Advertising Guidelines here.

4. Lack of Cohesiveness Between Ad and Landing Page

Linking your ad to a landing page that is thematically disconnected from the ad creates two problems:

Think of your landing page as your story and your ad as the cover of your book. You wouldn’t be pleased if you bought a self-help book and then you opened it to find a science fiction novel. On top of that, Facebook may also ban your ad.

Don’t trick people. You’re better than that, and you’ll have more success creating cohesion within your sales funnel.

Last month we discussed in detail the importance of testing your campaigns. If you’re using Facebook ads as your traffic source, then it’s simply a necessity for success.

Proper testing allows you to determine what images, headlines, copy, and targeting works best by simultaneously running two ads with different components. You then optimize your ad by keeping the components that performed better and repeating the process.

If you’re not testing AND testing properly, you’re playing a guessing game where you’re bound to end up the loser. You NEED to determine what’s more likely to attract users.

You can learn more about A/B testing (also known as split-testing) in a previous post of ours: 5 Split-testing Tactics for Affiliate Marketers.

Copy should speak to the audience, but it shouldn’t speak to them TOO specifically. If a user can tell that you’ve targeted them, they’ll likely find your ad off-putting.

Headline: Other Texas Dads are Racking Up Fantasy Cash

If a middle-aged father who lives in Texas and who is into fantasy sports sees this headline, it’s going to be transparent to them that they’ve been targeted with laser-focused precision.

Use targeting to your advantage to find the demographic that best suits your angle, just don’t creep out the people you’re targeting at the same time.

7. Targeting Too Broad of an Audience

Don’t get the impression that narrow targeting is bad, however. It’s only when it becomes detectable in your ad that it becomes detrimental. Otherwise, it’s a much better strategy to target a specific audience than trying to get your ad in front of half of the population.

Deciding who to target can be overwhelming but it doesn’t need to be. That’s because your campaign angle will dictate what Facebook users you want to see your ad.

Use that as your blueprint and then tweak if necessary.

If you need help coming up with effective affiliate marketing angles you should read our 7 Tips for Creating Campaign Angles That Convert.

Maybe you shouldn’t judge a book by its cover but everyone inevitably does.

The wrong image can kill your ad even if your other components are stellar. To ensure this doesn’t happen, ask yourself these three questions once you find an image you’re thinking of using.

If you answer no to any of these questions, then you should start looking for a better image.

Once you DO answer yes to all of them, as we mentioned earlier in this post, TEST and KEEP testing to ensure you answered them correctly.

9. Focused on Feature(s) not Benefit(s)

Humans inherently become more engaged in a story once they realize they’re the main character. Communicate how their lives are going to be improved by what you’re promoting.

Here’s an example of the difference between a feature and a benefit of an anti-wrinkle cream:

The benefit is more engaging than the feature because something has been accomplished. That can go a long way in getting users to click on you ad and get on your landing page.

Call-to-actions are often not given as much importance as headlines, copy, and images.  That’s where the mistake lies, however.

If a user has made it to your call-to-action, this is literally your chance to persuade them to click on your ad – you need to be convincing.

The point of a CTA is to convince someone to act. Therefore, use words that create a sense of urgency like “Now” and “Today” combined with action words like “Get” “Click” and “Learn”.

Also, don’t be afraid to try different positions for your CTA. There’s a common misconception that a call-to-action must come at the end of your content, but sometimes providing an “out” sooner than that can yield better results.

You can check out some great Facebook Ad call-to-action examples here if you need some inspiration.