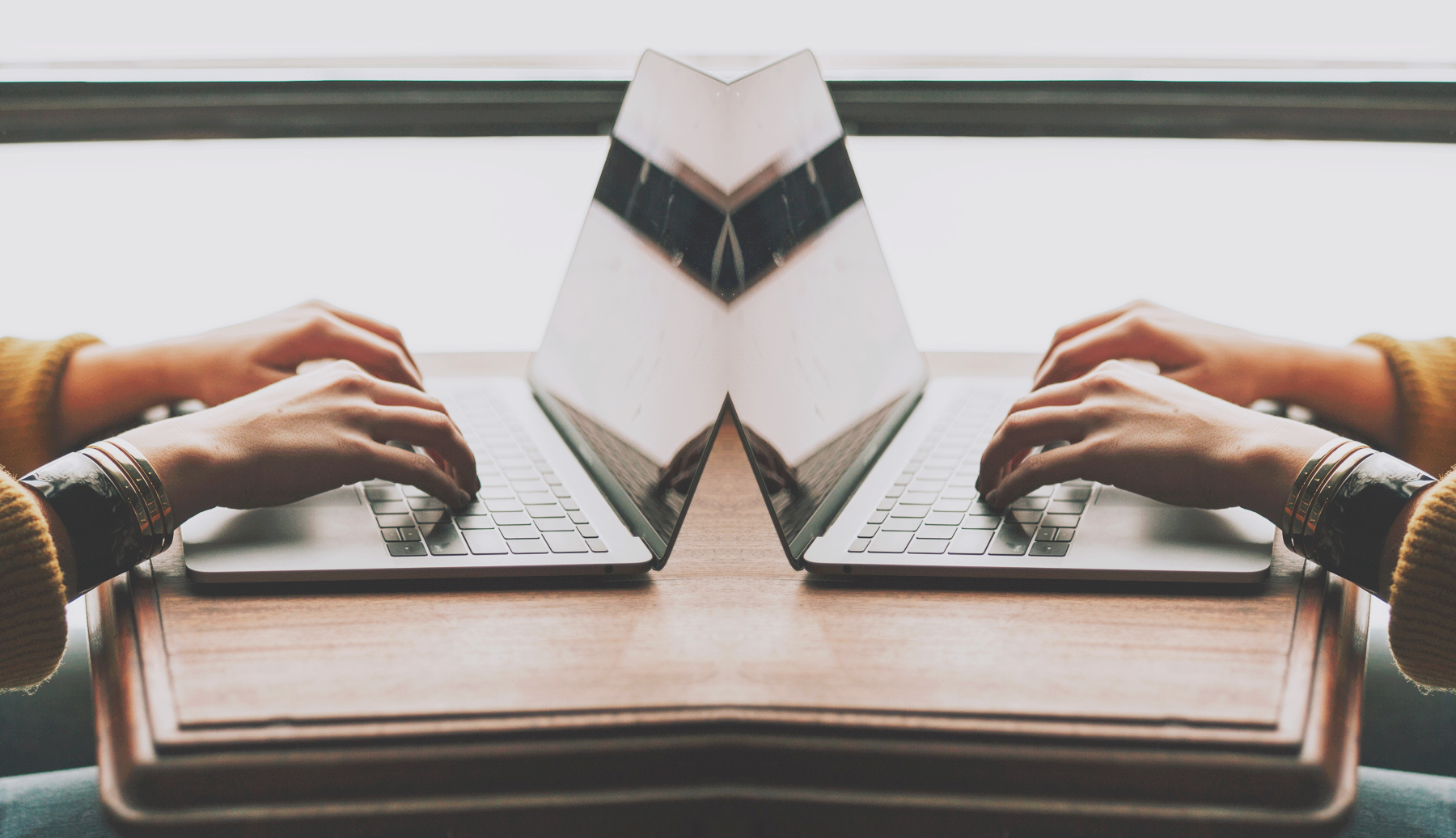 The first time you do anything in life is rarely your best performance. That’s why split-testing (aka A/B testing) exists in affiliate marketing.

Determining what’s working and what’s not is the most effective way to optimize campaign performance. You’re wasting time and money if you’re just guessing which elements need to be changed.

It’s simply impossible for you to know what’s hindering your conversion rate without properly testing specific components. How do you do that? By promoting two versions of a campaign – one with the current iteration of a campaign element (the control) and another with an altered one (the variable) – to see if the one with the alteration yields better results.

Split-testing can often seem like a daunting task because of the sheer number of elements that can be tested within the promotion of any single campaign. Those elements can then be broken down into even smaller variables.

To remove the fear of feeling overwhelmed, we’re going to provide you with five ways to streamline and improve your split-testing initiatives.

Whether you have zero experience with split-testing or you’re looking to improve on what you know, integrating the following into your plan will help simplify and improve the process of optimizing your campaigns through split-testing/A/B testing.

We consider this a crucial first step.

Making a list of each campaign element and sub-element that you could possibly split-test has several benefits, including:

Each specific list will vary depending on several factors, but the following are some common examples of what elements can be split-tested and what your list may look like:

Once you you’ve listed out every element, you’ll then need to…

What do you think is more likely to affect your conversion rate, changing the angle of your campaign strategy or changing a picture on your landing page? The former, obviously, so make that your priority.

If you begin split testing smaller elements first, you can end up wasting your time if a larger component is the bigger culprit for your lack of success.

For example, let’s say you’re running a campaign and decide that your landing page’s call-to-action buttons aren’t attractive or prominent enough. You then decide to split-test your current landing page against another where you’ve added more CTR buttons and changed their colour.

This could be a component of your campaign that truly does need improvement. The issue is, if you’re using Facebook ads as your traffic source and your targeting is bad, then it’s not going to make much of a difference.

Prioritizing your testing will reduce the chances that a larger component is impacting the results you’re seeing when testing something less significant.

Although you could split-test every single element we listed above, that’s going to require you to spend more time and money than necessary.

Instead, use the data you’ll collect from when you first begin promoting a campaign to provide you with a clearer picture of what areas should be your focus.

It’s also important that you don’t get discouraged if/when a campaign is not immediately profitable. If you still believe in the campaign’s potential and your ability, then be patient with your progress.

View those first few days or weeks as the learning stage of your overall campaign promotion.

There are several ways to collect that data:

Using those platforms you can then track a variety of metrics such as:

The more split-testing experience you gain the more you’ll recognize trends within the information you’re collecting.

For example, let’s say you look at the Google Analytics for your landing page and notice that your Average Session Duration seems low. Your traffic source may be effective at sending users to your page but they’re then leaving shortly after arriving.

Based on that information you can conclude that the issue is likely one of the following:

You can then begin brainstorming ways to improve those areas and split testing versions of your landing page that incorporate those specific ideas.

4. Ensure Your Statistics are Reliable

Data can and will deceive.

You may think the information you’re looking at is an accurate illustration of your campaign’s performance, but there are several factors that could be distorting that image.

Be wary of the following, both when you’re split-testing and when making decisions based on data you’ve collected.

If you don’t acquire enough traffic, the data you’re analyzing might not tell the whole story. In other words, you’re not reaching statistical significance.

How long you need to promote a campaign to gather reliable information will depend on how effective the traffic source is that you’re using.

Keep in mind that your traffic will be split between your control and your variable, so you’re essentially only acquiring half of your usual traffic quantity.

Users are more likely to be online at different times of the day, week, and year. It’s important to keep this in mind when running a split-test.

You could conclude that altering a component was effective during a test but then find it returns poor results when you send 100% of your traffic. That’s because promoting something during drastically different times of day can yield different traffic quantity AND quality.

Stay mindful of this when testing any type of campaign to ensure you’re making decisions based on the right information.

5. Start with Only One Control / One Variant

It can be understandably tempting to group multiple elements together in a single test to accelerate the testing process (aka multivariate testing). However, we recommend resisting this urge, especially if split-testing is still a somewhat new concept for you.

Although multivariate testing is a viable option for some affiliates, it can be quite difficult to do correctly because of its increased complexity. Things get even more complicated once you get into the various sub-categories such as full factorial testing and adaptive testing.

If executed properly, multi-variate testing CAN reduce the number of tests you need to run, but it has a couple of disadvantages:

The above cons can be especially troubling if you’re still fairly new to affiliate marketing.

This is why we think focusing on testing two versions of your campaign where only a single variable is involved is best. It’s more focused, which will allow you to gain a better understanding of what’s happening and become a better split-tester.