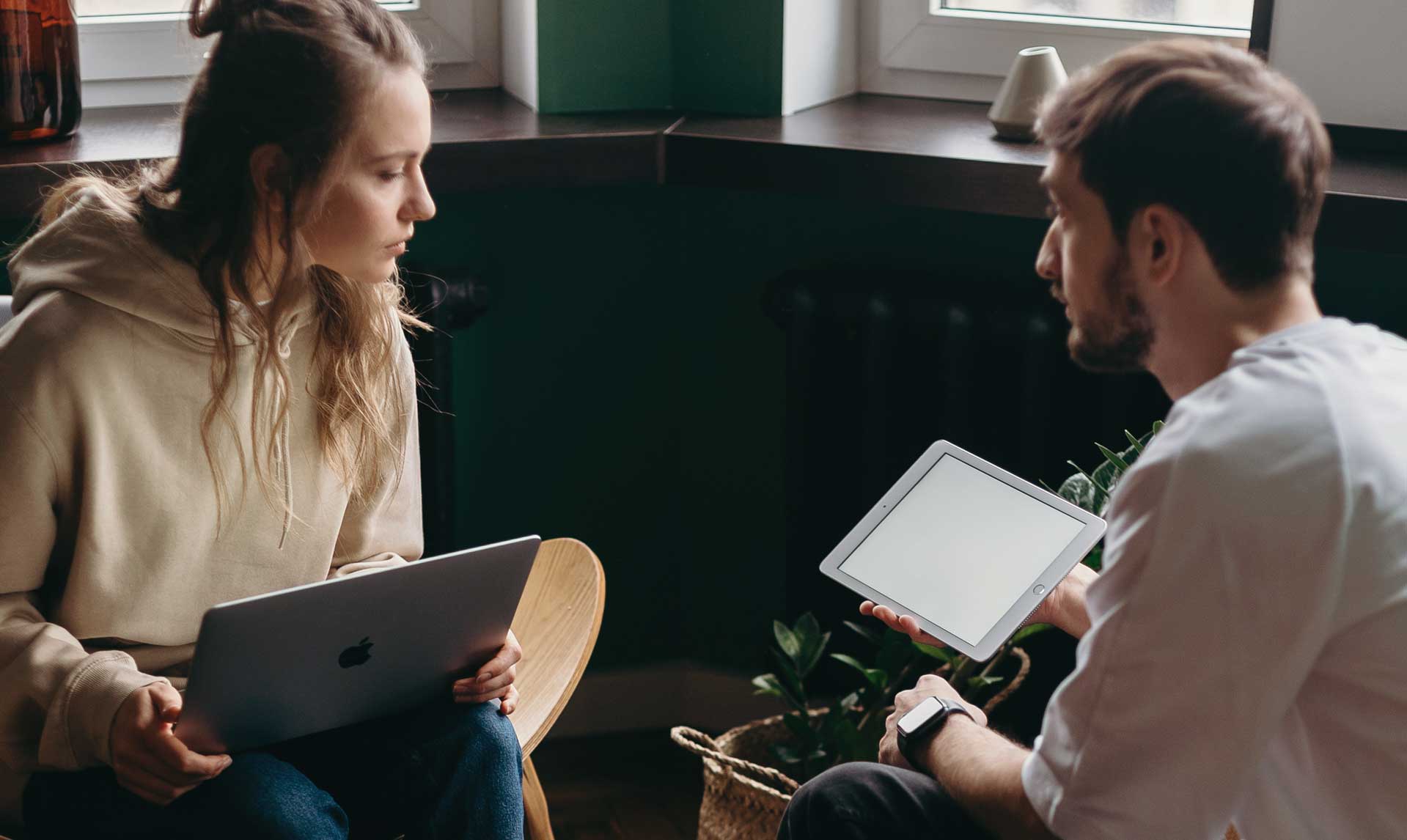 Two of the most popular and profitable affiliate marketing traffic sources continue to be Facebook ads and native ads. However, a shifting online landscape that involves increased restrictions, algorithm updates, and technological changes is now making one more lucrative than the other.

We’ve discussed previously how native ads aim to solve advertising’s issue of being inherently obtrusive. This is accomplished by blurring the lines between content and ads, seamlessly integrating the two into one medium. This ad/content hybrid is less likely to disrupt the user’s online experience.

The above is a large reason why native ads continually outperform other traditional formats in engagement, purchase intent, and conversions.

However, if you’re an affiliate looking for a new or maybe even your first traffic source, you likely want some specific reasons why native is the better option over something more accessible like Facebook Ads. Afterall, the latter has been an affiliate marketing staple for 15+ years.

We got the answers.

Here are five reasons we think native ads are a better option than Facebook Ads right now for most affiliate marketers.

When looking at cost-per-click averages for both Facebook and native, the latter typically outperforms the former.

When considering a variety of niches, Facebook CPC averages usually fall somewhere between $1.50 and $2.00. However, native ad CPCs tend to be much lower.

A CPC of $1 is usually on the higher end of what you would pay and a cost-per-click as low as $0.2 is not uncommon at some native networks.

Obviously, conversion rates are important too, but these tend to be similar between Facebook and native. Therefore, you’ll be achieving comparable conversions but at a lower cost with native ads.

One difference between the payment model of Facebook ads and a Native ad platform like Taboola is that with Facebook, you pay for your ads once they’ve been served. With native platforms however, you’re required to deposit money into your account and work via an ongoing top up.

Most of the time you’ll need to make a minimum deposit to gain access to your account. However, the entirety of that deposit will go directly to your advertising budget. You aren’t spending more than you would with Facebook, and it’s likely the minimum deposit amount is a sensical starting budget anyway.

Have you ever tried promoting a campaign through a Facebook ad, run into an issue, and needed some assistance? You likely then quickly discovered that getting that support can be quite difficult.

Not only are they generally quick to assist users with any account-related questions, but they’ll also provide guidance on setting up campaigns. This can ensure your campaigns are well optimized from the beginning, saving you time and potentially money as well.

It’s similar to how MaxBounty Affiliate Managers interact with affiliates.

Rather than only being able to contact someone when you encounter an issue (and then having to wait x number of days for a reply) you can easily receive direction at any stage of deploying your campaigns.

This is primarily a by-product of increased restrictions and external factors like Apple’s iOS14+ update.

During this downtrend for Facebook ads, native ads have been able to maintain their impressive cost, CTRs, and conversion rates.

If you’re currently promoting Facebook ads and have been considering making the jump to native, launching your first campaign becomes even simpler. That’s because many Facebook ad campaigns can easily translate to native. You just have to plug in your pre-existing creatives and perhaps make a few small tweaks to ensure your messaging will still make sense on other websites.

Finding profitability on a Facebook ad campaign was once a simpler path, but the current affiliate and digital marketing landscape has changed that considerably.

Facebook has developed a reputation for being overly strict with some of their ad policies.

Sometimes advertisers blatantly break policy and therefore suspensions or shutdowns are warranted, but other times they can be unnecessarily firm and harsh. This can lead to ad account bans which can be extremely frustrating for affiliates. Especially those who are trying to promote offers earnestly.

Alternatively, native ads in general offer more leniency in what you can advertise on their platforms.

Most native platforms also offer better communication methods so that you can easily appeal or re-submit your ads if they’re rejected. This will allow you to get back on your feet quicker than you’d be able to when encountering a similar issue with Facebook.

Your ads are going to be rejected if you’re breaking terms and conditions. This is the case for any type of advertising platform. However, with most native platforms you at least won’t have to live in fear of account shutdowns. Especially if you only made minor mistakes.

5. Native Ads are Consistent and Sustainable

The dynamics of affiliate marketing are constantly shifting.

There are so many variables that play a role in what traffic sources, verticals, audiences, and offers are profitable from one week, month, or year to the next. Therefore, anything that can provide consistent, sustainable results should be attractive to an affiliate marketer.

Facebook’s algorithm-based platform can struggle to offer that crucial stability. Its fluctuations come quickly and continually, forcing you to constantly adjust your campaigns. ‘

Alternatively, success on native ad platforms is propelled by your skill as an affiliate/advertiser. You have more control over how well your ads perform since there’s less potential negative factors that can impact performance.

You’re bidding on websites and buying data on a mass scale. That’s then optimized at every level, from your ad to your landing page.

It’s more reliable, and long-term that often makes it more profitable as well.

If you would like to learn more about earning money with native ads, we suggest you check out the Revenue Tactics: Native Ads Master Class Course by Tom Bell – a long-standing MaxBounty affiliate and a trusted presence in the affiliate community.

Tom’s training course is a 14-module, step-by-step guide on how to become profitable in affiliate marketing using native ads. This program teaches you real and effective native ad strategies that have attributed to Tom’s personal success as an affiliate marketer, as well as countless others.

You can learn more about Tom’s course as well as enroll by clicking here.