5 Digital Marketing Trends to Impact Affiliates in the 2020s 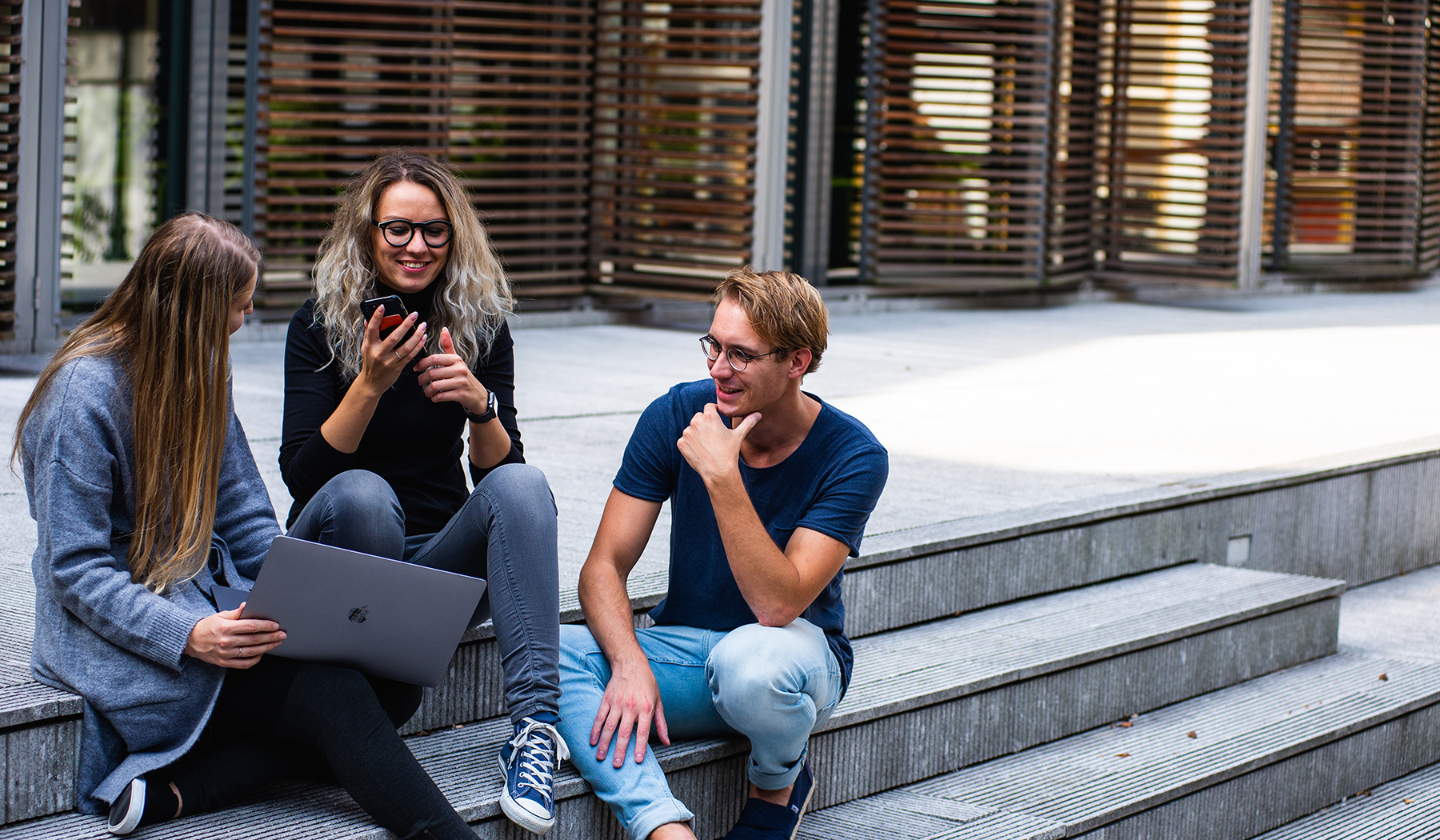 As we enter the ‘20’s, new and roaring trends will inevitably change the industry’s landscape yet again.

We think the following are the most likely to cause affiliates to adapt, re-think, and flourish over the course of the next decade.

It’s estimated that in 2020, 50% of all online search queries will be initiated by voice search technology. That increase can be at least partially attributed to the rise in popularity of smart speaker devices like the Google Home and Amazon’s Alexa.

This shift is significant because voice searches and text searches are different in nature.  People don’t say the same combinations of words out loud that they would type into a search engine.

For example, let’s say you wanted to find the topic of this post.

If you were to use traditional text search, you’d likely type something like:

You’re trying to include important information in a concise manner.

If you were to use voice search, you’d instead say something similar to:

“Okay Google/Alexa, what are the top digital trends affecting affiliate marketing in 2020?”

Notice how the text search focuses on a few keywords and the voice search is conversational. It’s also formed as a question.

The shift towards voice search means many of the traditional rules and guidelines of SEO and content marketing are in danger of becoming ineffective. Rather than just trying to match specific keywords, affiliates using SEO must now be mindful of positioning content as an answer to a question to optimize for voice search.

All evidence suggests that this trend will continue to grow, and if so, there’s going to be a substantial shift in search ranking ideologies in the 2020s.

In 2019, nearly $44 billion was spent on native advertisements in the United States alone. which is a nearly 25% increase over how much was spent in 2018. Next year, it’s expected that 2/3 of advertisers’ display budgets will be allocated to some form of native advertising.

Its popularity is understandable. It accomplishes the difficult task of making advertisements non-disruptive.

It only makes sense that users are more likely to click on an advertisement when it’s integrated into the content they’re consuming.

Native advertising’s continued growth is also propelled by the fact that it takes many forms.

The concept of native advertising presents the challenge of finding new and creative ways to blur the lines between advertising and content. If overcoming that challenge continues to provide a lucrative return for advertisers, native ads will keep evolving as an ultra-effective digital marketing strategy.

At its core, influencer marketing is affiliate marketing.

Affiliates, specifically those who utilize non-paid traffic sources like large social followings, have the exact same purpose as influencers.

For example, an affiliate who uses a large Instagram following to promote campaigns is accomplishing the same thing as a “traditional” Instagram influencer. They’re monetizing their platform and fan base.

There’s a lot of evidence that supports the idea that influencer marketing is simply more effective at engaging users than many other marketing methods. For instance, this study concluded that the method generates as much as 11x the ROI of a traditional banner ad.

Influencers are successful because they’re able to build a trusting, authentic relationship between themselves and others. That trust then translates to business.

In the eye of the follower, the product or service that the people they’re following are promoting is more essential than it would be otherwise.

For affiliates, promoting campaigns in this fashion may become a more appealing option over other traffic sources, especially long-term.

The one caveat is that accumulating a large enough user base to monetize takes a significant amount of time and work. However, if achieved, the long-term gains can rival any traffic source.

We may also see affiliate networks taking more of an initiative to reach out to influencers to work as their affiliates.

Working with networks offers benefits for influencers that don’t exist when working directly with brands. Therefore, it presents a partnership opportunity where both can prosper from each other.

Earlier we mentioned how smart speaker devices are becoming common household items, affecting the way people use search engines. That’s just one-way artificial intelligence and automation are impacting digital marketing, and it doesn’t even scratch the surface of what we might see this decade.

Perhaps the biggest AI-related trend that could change the way affiliates promote campaigns is programmatic advertising.

Programmatic advertising refers to ad placement and targeting strategies that are determined by automated software or algorithms.

Both Google and Facebook Ads have already implemented programmatic advertising functionality such as their Multiple Text Optimization feature. This allows advertisers to have a variety of ad creatives automatically targeted towards users who are most likely to engage with that combination of elements.

In its purest form, it’s part of an ongoing shift in control from human to machine in determining what works and what doesn’t online. The more successful the latter is at generating leads and sales, the more you can expect it to be the chosen strategy of advertisers.

The fact that this trend has just recently become visible on larger advertising platforms is another sign that it may be poised to make a significant impact over the next decade. More features and functions are sure to be explored. That means we’re likely about to see just how effective AI advertising can be at giving companies, advertisers, and consumers exactly what they want.

It’s not new, but it’s also not ending.

Internet user’s migrating from desktop to mobile was more influential than any other technological trend in the 2010’s.

Think about this: Daily media consumption on mobile devices have grown 504% since 2011. The way people surf the web, e-mail, and used social media completely changed, and with it so did affiliate marketing.

What’s even more remarkable is how there’s little sign of stagnation in the rise of mobile usage. It’s expected that by 2023,7.33 billion people will own a mobile device. From app expenditure to video traffic, more people are spending more time on their phones doing more things.

Even after a decade of growth in every capacity, mobile is poised to continue to eat away at desktop’s already shrinking relevance.

Just as it did last decade, performance/affiliate marketing will need to further adapt to the seemingly endless shift in how users spend their time online. Fortunately, networks, affiliates, and advertisers have always flourished when presented with that challenge.

Have a different online trend that you think will impact affiliate marketing this decade? Let us know in the comments below: