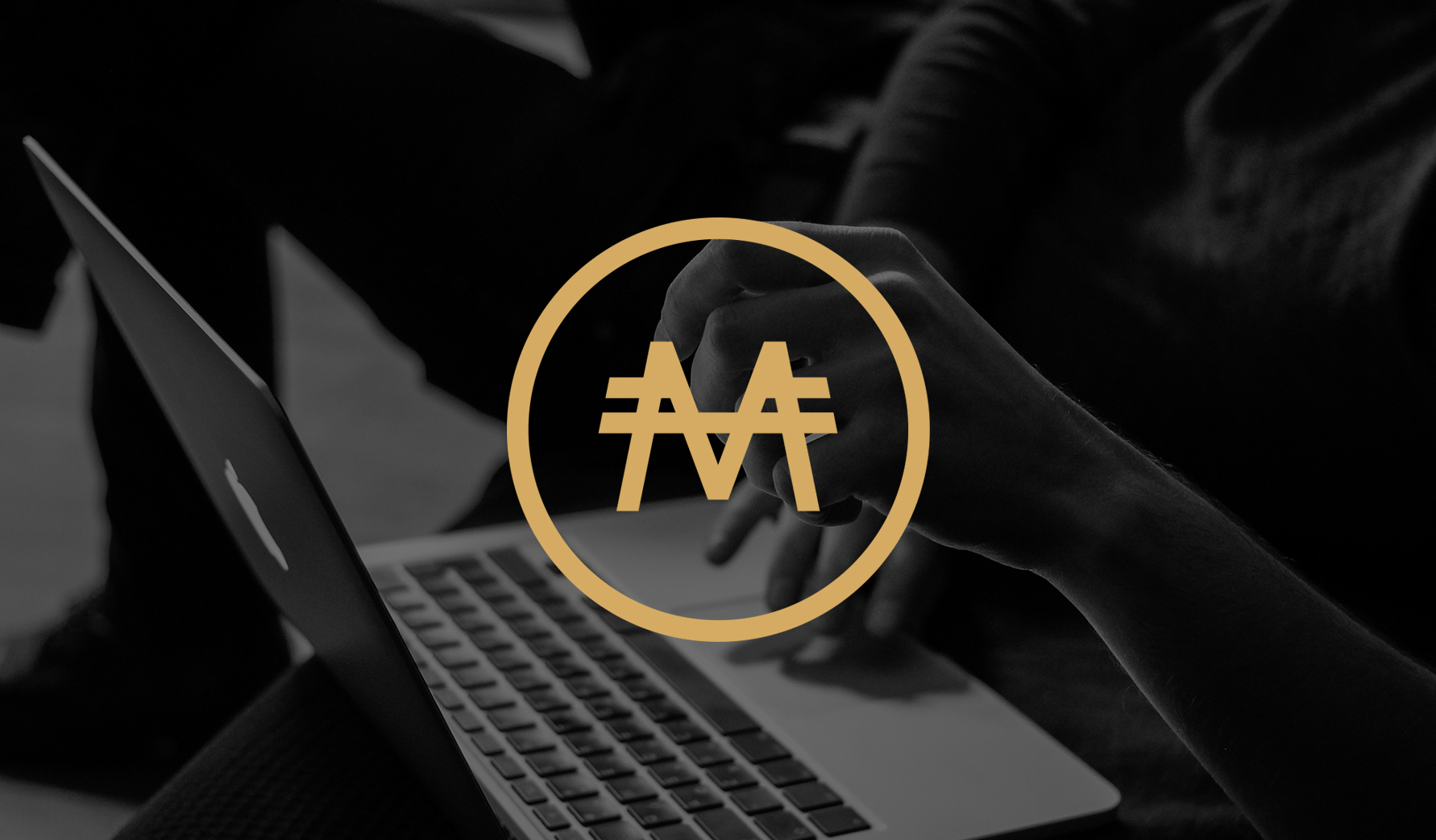 When we launched our MaxMoney rewards program in March of this year, our goal was to provide our affiliates with a new way to maximize their earnings.

Through the 13 MaxMoney promotions that have gone live during that time, thousands of MaxBounty affiliates have opted in to take advantage of various campaign bonuses.

To give you a clearer idea of how that’s worked out for them, here are a few statistics that highlight their success:

The primary reason we’re telling you all of this is because we want you to take advantage of these promotions if you haven’t been.

ANY MaxBounty Affiliate can participate in ANY MaxMoney promotion simply by opting in on the MaxMoney page once logged in.

If you want to participate in MaxMoney promotions but are not currently a MaxBounty affiliate, you can sign up to become one here.